HOW COOLERSBYU WAS LIBERATED
FROM OVERBEARING IN-HOUSE FULFILLMENT

As recent college graduates might know from experience, cooler painting has become one of the most popular traditions that Greek life communities participate in today. Although it initially started as a gift-giving custom between sororities and fraternities, cooler painting is now a trend that encompasses a broad variety of events, such as football tailgating and spring break. It’s also a custom that has caught on nationwide. Today, tens of thousands of coolers are purchased and painted every year. No one is more familiar with this tradition than Garrett Barretta, the 25-year-old founder of COOLERSbyU, a provider of “ready-to-paint” coolers and kits.

While Garrett was attending college at the University of Delaware, he recognized firsthand the headaches associated with the traditional process of sanding, priming, and then painting coolers. For students that undertook the task, it would often require 10-15 hours of physical labor to do the job right. Even then, much of the applied paint would chip and peel within a few months. Given this reality, Garrett realized there was a massive population of college-age customers in dire need of an enhanced cooler-painting process. Armed with this knowledge, Garrett founded COOLERSbyU in late 2016.

As Garrett correctly anticipated, demand for his tailored cooler-painting kits was very high. After selling ~50 coolers during November-December 2016, order volumes skyrocketed to include nearly 1,000 in 2017 and then over 2,000 in 2018. Given that he had deployed very few marketing campaigns, Garrett was overjoyed with this level of success. But as the high-growth continued, several significant operational gaps began to appear, particularly with regards to the order fulfillment process.

With Ware2Go, I’ve gone from spending 20-30 hours per week packing and shipping  orders to having a completely “hands-off” fulfillment process. They manage everything from warehousing through to delivery, and the time-savings alone have been a game-changer. 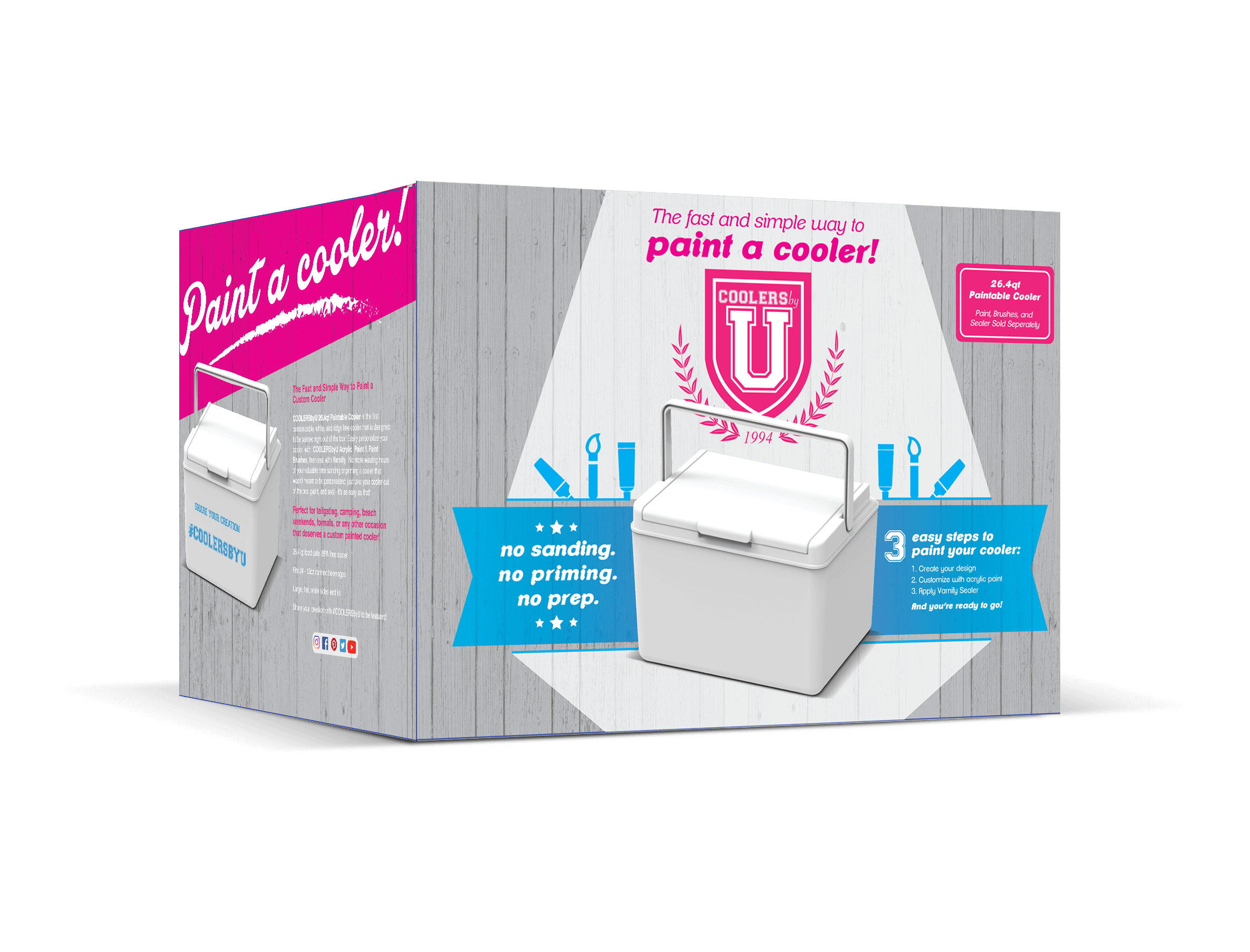 During his first few months in operation, Garrett was only fulfilling 2-3 new orders per week. Given the limited volume, coolers were easily stored in his garage, packaged on his kitchen table, and shipped directly from his driveway. But with sustained growth resulting in order volumes of 40-60 per day during his busy season, managing the fulfillment process internally became almost impossible. Storing and packaging bulky items like coolers was time-consuming and exhausting, and Garrett’s bandwidth was being stretched dangerously thin.

Eventually, Garrett realized that even with the help of his family and close friends to package and ship orders at nights and over weekends, his in-house fulfillment process was simply unsustainable. His demanding college-age customer base was requesting faster shipping speeds that he was struggling to meet, and the costs of shipping his coolers were a drain both for himself and his clientele. Ultimately, the combination of these factors resulted in Garrett’s recognition that his business could benefit substantially from an outsourced fulfillment provider.

Of CoolersByU Customers Get 1-2 Day Delivery 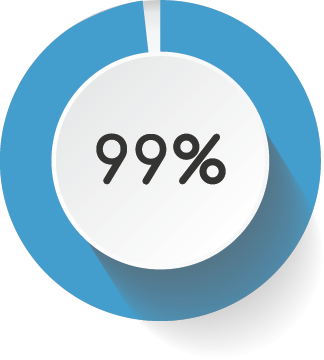 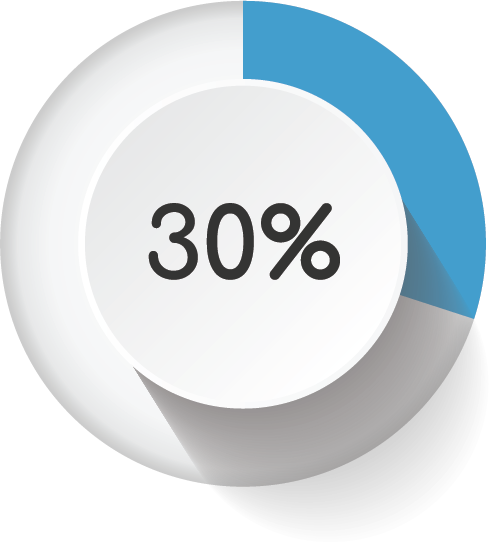 Reduction In Shipping Expenses Achieved For Both CoolersByU & Their Customers 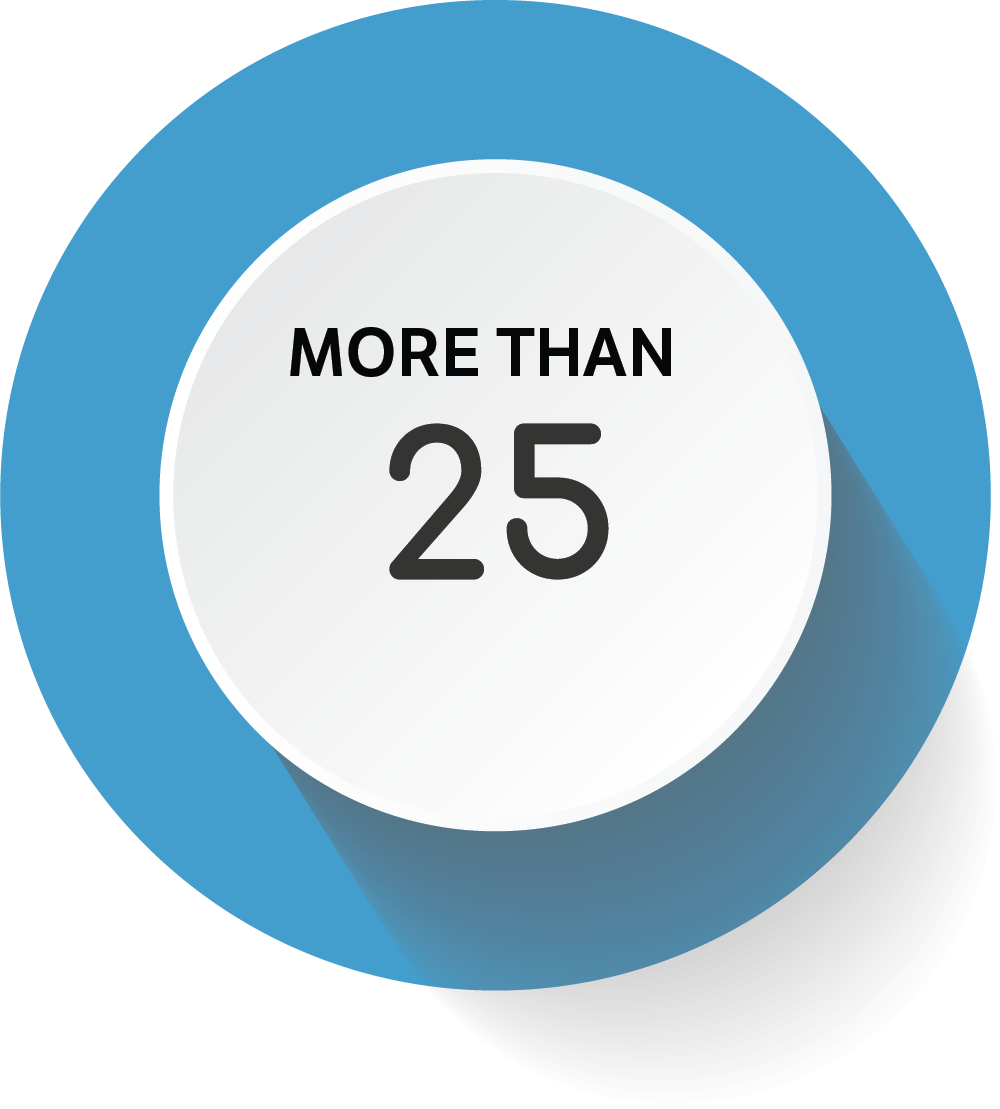 Weekly Hours of In-House Fulfillment Responsibilities Have Been Eliminated

As Garrett began the process of selecting an outsourced logistics provider, he was wary of choosing a solution that required long-term contracts and high inventory minimums. Given the heavily seasonal demand cycles his business thrived on, he wanted access to flexible storage space that he could scale up or down as needed. He also wanted a provider with a technology solution that could integrate with his e-commerce platform, and that could provide the equipment and personnel necessary to manage the entirety of order fulfillment workflows on his behalf. Ultimately, this combination of services would need to guarantee delivery within 2-3 days for all his clients; an extremely important factor given his college-age consumer base.

Upon beginning discussions with several vendors, it quickly became evident that few solutions were capable of providing the tailored support and functionality he required. The majority of logistics solutions he came across were targeted towards large enterprises, and the customer support teams he interacted with could rarely provide quick and effective feedback. However, upon discovering the “on-demand” warehousing and fulfillment model offered by Ware2Go, Garrett knew he had found his match and in March of 2019, Garrett successfully deployed Ware2Go’s solution. He has been strategically expanding his usage ever since. 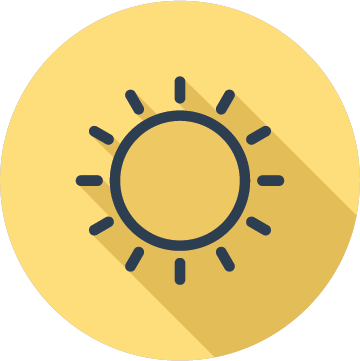 Seasonal Flexibility. COOLERSbyU leverages three Ware2Go warehouses that offer completely scalable storage space throughout the year. This allows Garrett to adjust his inventory on a month-by-month basis as customer demand rises and wanes. 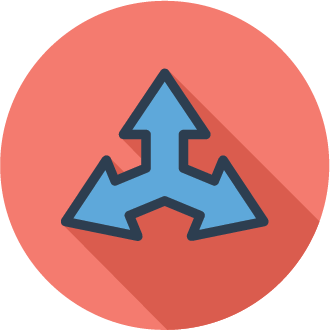 “Hands-Off” Fulfillment. With Ware2Go, COOLERSbyU was able to completely outsource fulfillment to dedicated teams of operations personnel that manage all pick, pack, and shipping workflows on their behalf. 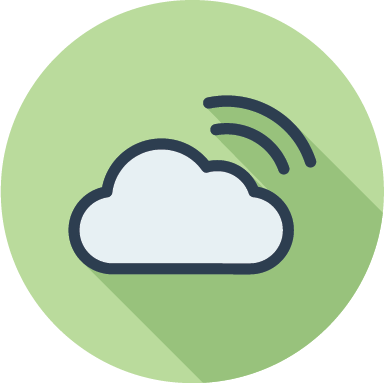 Integrated Technology. COOLERSbyU was able to integrate their e-commerce platform with Ware2Go’s solution so that new orders could be quickly captured and processed by their warehouses without requiring heavy manual input. 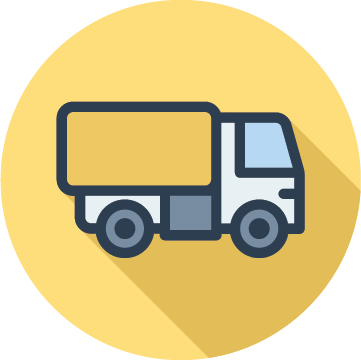 Guaranteed 2-Day Delivery. 99%+ of COOLERSbyU customers fall within a 2-day delivery footprint. Over 50% are provided with next-day delivery; this is key to supporting their college-age customer base. 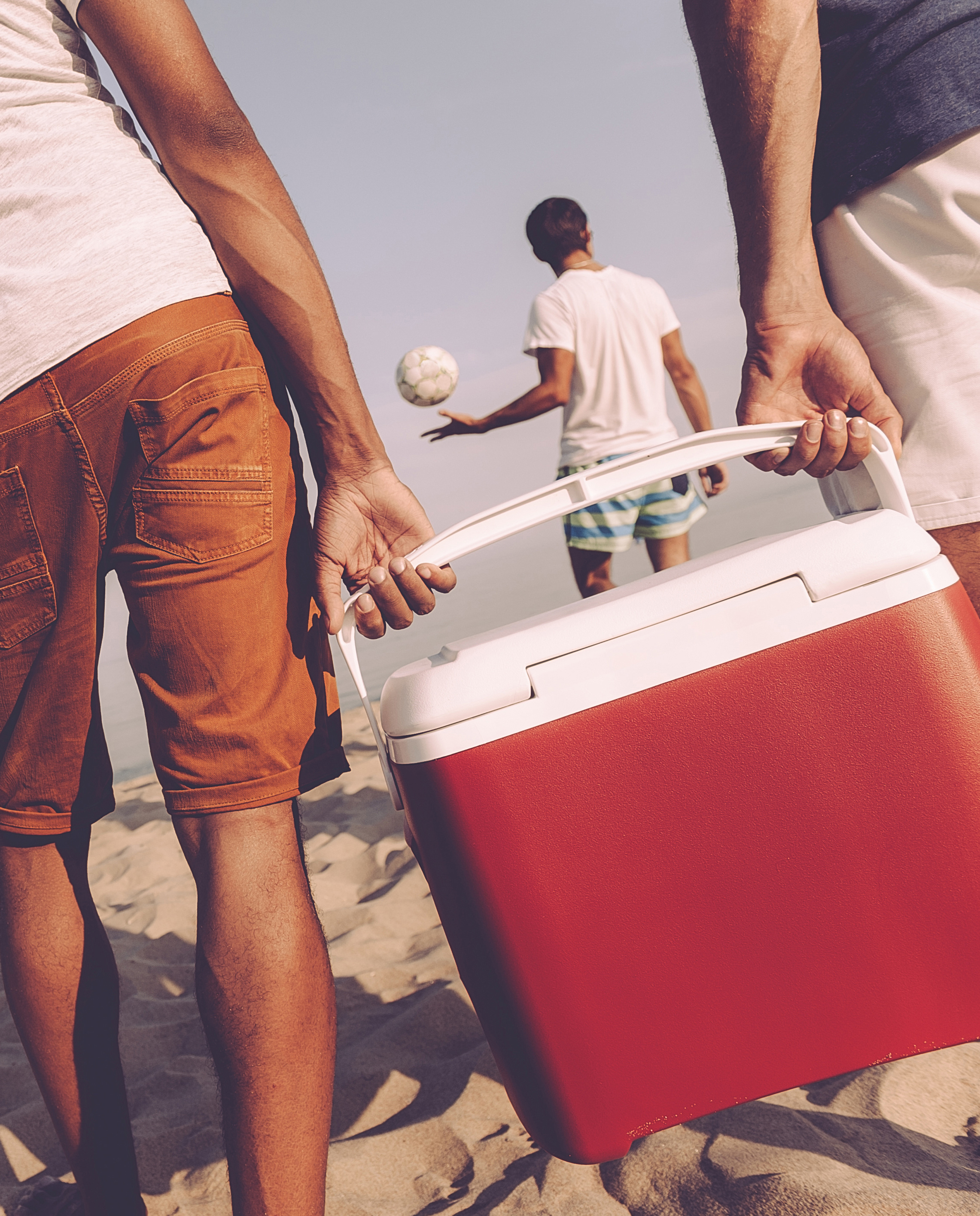